These are the judges comments for Mary’s photograph “Dance Behind Bars.” Log in to the TMCC website to see each of the PSA competition photographs reviewed to date, and contribute to the discussion with your own thoughts about each one. 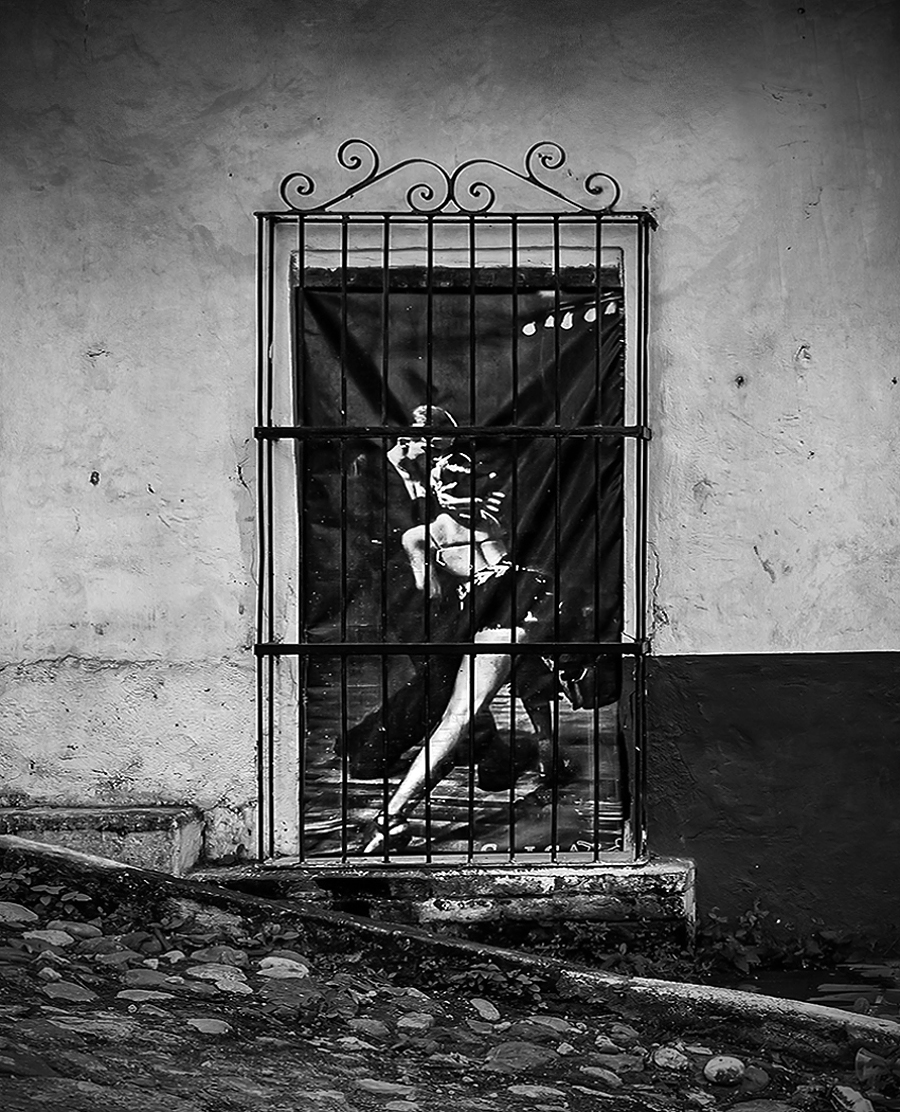 In the very first paragraph of the introduction of Paulo Coelho’s book “Eleven Minutes,” the author writes: “On 29th May 2002, just hours before I put the finishing touches to this book, I visited the Grotto in Lourdes, France, to fill a few bottles with miraculous water from the spring. Inside the Basilica, a gentleman in his seventies said to me: ‘You know, you look just like Paulo Coelho.’ I said that I was Paulo Coelho. The man embraced me and introduced me to his wife and granddaughter. He spoke of the importance of my books in his life, concluding: ‘They make me dream.’ I have often heard those words before, and they always please me greatly.”

I’ve read several of Coelho’s books recently. They’re short novels; he’s best known for “The Alchemist.” I liked “The Hippie” the most of his books that I’ve read so far. If they don’t make you dream, they’ll at least make you think. Really… can we even define what a hippie is, beyond stereotypes and physical appearances? But I’m getting off track.

In 2012, just as I was getting serious about photography and searching for opportunities to sell my work, I went to visit Camille, Director of the Western Colorado Art Museum. I laid out several landscape photographs on a long table as she looked carefully at each one. I was always proud of the work I did, but as the moments passed by I had an uneasy feeling that something was wrong. Finally, she said something to the effect that the prints would go well in some sort of gift shop on Main Street. “So you don’t like them,” I interpreted, thinking they should be exhibited at the Museum of Modern Art in New York; not Alida’s on Main Street in Grand Junction. When I pressed her further on what sort of art she did like, she said, “art that makes me dream.” So began my quest to make images that would make a more profound impression on the art world than a poster in a gift shop.

Well, I don’t know about the idea of invading another person’s dreams with my photography, but one thing I do know for sure… which is that a good photograph takes us somewhere. Just like a good book or song that we get immersed in, and takes us to another time or place, a good photograph can do the same thing. That’s what I like about Mary’s photograph. I can imagine strolling through a gritty back alley of Paris or Casablanca. I would give this picture high marks just for being different, and as one judge described: “mysterious.” I appreciate a creative eye… an eye which looks for interesting things in not so obvious places. The picture causes me to look twice, and holds my attention.

The third judge speaks of removing a few elements from the image. I suppose one’s response to that would depend on whether the photographer considers herself a photojournalist or a fine-art photographer. I am definitely the latter at this point in my life, although my roots in photography date back to the infancy of Photoshop when I worked producing real estate brochures showcasing some of the fanciest homes in Aspen and Vail. The rule was that if it was a permanent fixture, I could not clone it out using Photoshop. If the photographer forgot to move a trash can from the front of the home, I could do that in Photoshop. But I couldn’t remove a power line. I’m glad to be free from that type of work, and can go about creating whatever I care to imagine.

If we’re looking at this picture from a fine art perspective, what about that recessed shelf and light fixture overhead? If you were a painter starting with a blank canvas, would you introduce those elements into the scene? I think not… so I took the liberty of cloning them out to see if it improves the picture. I darkened the top of the picture with a slight vignette which helps push the eye toward the primary center of interest. I also introduced a bit more texture into the wall – I love texture and will photograph something for that reason alone, especially something that I’ll want to print on paper. Of course when it gets to print, I want as much sharpness and detail as I can squeeze out of the image capture and post-processing. The gritty texture here is a big part of the story. The picture brings me to a place that I’ll probably never visit in real life. Thank goodness for photography.

One response on “PSA Competition Discussion #4”